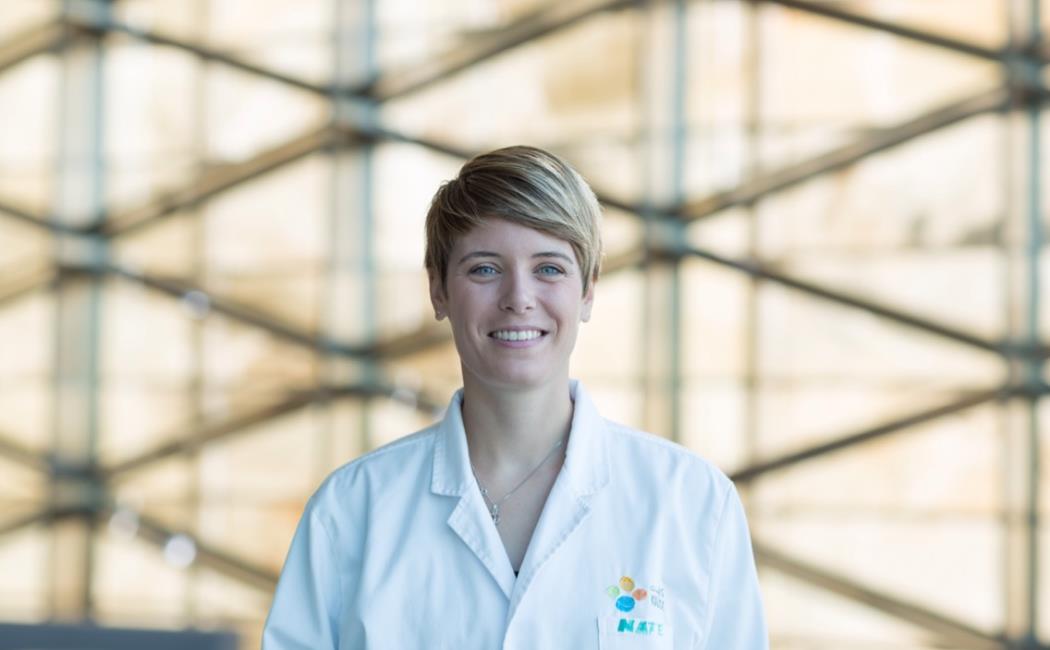 TITLE: Ecology of the Tridacna giant clam holobiont and its responses to a changing ocean

ABSTRACT: This thesis aims to describe the distribution, abundance, population genetic structure and microbiome of Tridacna spec. populations in the Red Sea and to understand their contribution to overall processes of calcification and primary production in coral reef communities, as well as the implication of global change processes on the metabolic performance of the Tridacna holobiont.

Giant clams (Tridacninae) are among the largest and fastest - growing bivalves on Earth and represent an important component of Indo - Pacific reef communities. They are of distinct ecological significance for a healthy reef, contribute to overall reef productivity and play multiple roles in the framework of coral reef communities. Tridacninae are one of the few molluscan groups that live in symbiotic relationship with the dinoflagellate Symbiodinium and their dual capacity, obtaining their energy both from the filter – feeding, and photosynthesis, is assumed to support their fast calcification and growth rates, exceeding those of most other marine calcifiers. Although they represent a charismatic and prominent reef organism, little is known about their ecology, especially in the Red Sea, as well as the implication of future ocean scenarios on their physiology and associated microbiome.