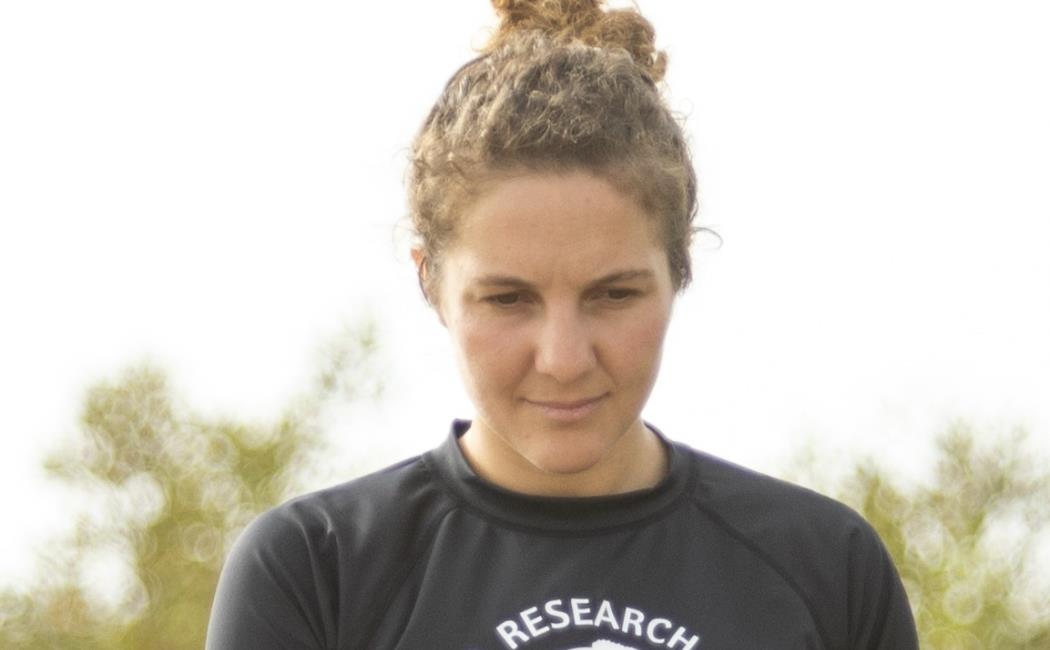 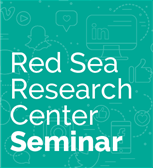 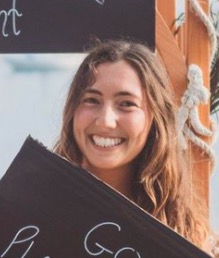 Abstract: Microplastics (plastics smaller than 5mm) are a source of pollution harmful to many forms of marine life, widely overlooked until recent years. Since the global concerted effort began on assessing their abundance it is clear they have become ubiquitous in ocean environments, from Antartica to the deep ocean of the Marianas Trench. In the Red Sea, the first plastic trawls (Martí et al, 2018) found a lack of surface microplastics, which are typically more abundant in enclosed marine basins with a similar input of plastic. In the project presented, the smallest yet most abundant occupants of the reef, the cnidarians, are postulated to impact on the "disappearance" of this size class of plastics, through acting as a trap, ingesting the particles, or by the effect of mucus in biofouling and transporting the microplastics down to sediments. This was explored under lab conditions in KAUST, CMOR labs (with Shannon Klein & Cecilia Martin) using two cnidaria species, the zooxanthellate mangrove jellyfish Cassiopea andromeda, and the brain coral Lobophyllia sp., building on recent ingestion experiments of scleractinian corals.

Abstract: Globally, 7300 Tg of plastic have been produced since the 1950s and about 200 Tg (130 to 340 Tg) have likely entered the ocean. Yet, assessments of the load of floating plastic in the ocean result in estimates going from 0.007 Tg to 0.27 Tg, implying that most of the plastic entering the marine environment is stored in an oceanic sink yet to be identified. Marine sediments are believed to be the ultimate sink for oceanic plastic. However, there is, as yet, no global estimate of the stock and distribution of plastic in marine sediments. Here, we compile a dataset of plastic loads in marine sediments across different marine habitats, extracted from 65 published studies. Integrating the mean plastic stock accumulated since 1930 in the sediments of each habitat with the area occupied by each, we estimated a load of 408 Tg (25-75 % quartiles 56.7 - 2850 Tg) of microplastic buried in marine sediments globally. This estimate corresponds to the total estimated plastic input to the ocean, conclusively identifying long-term burial in marine sediments as the ultimate fate of plastic entering the ocean.