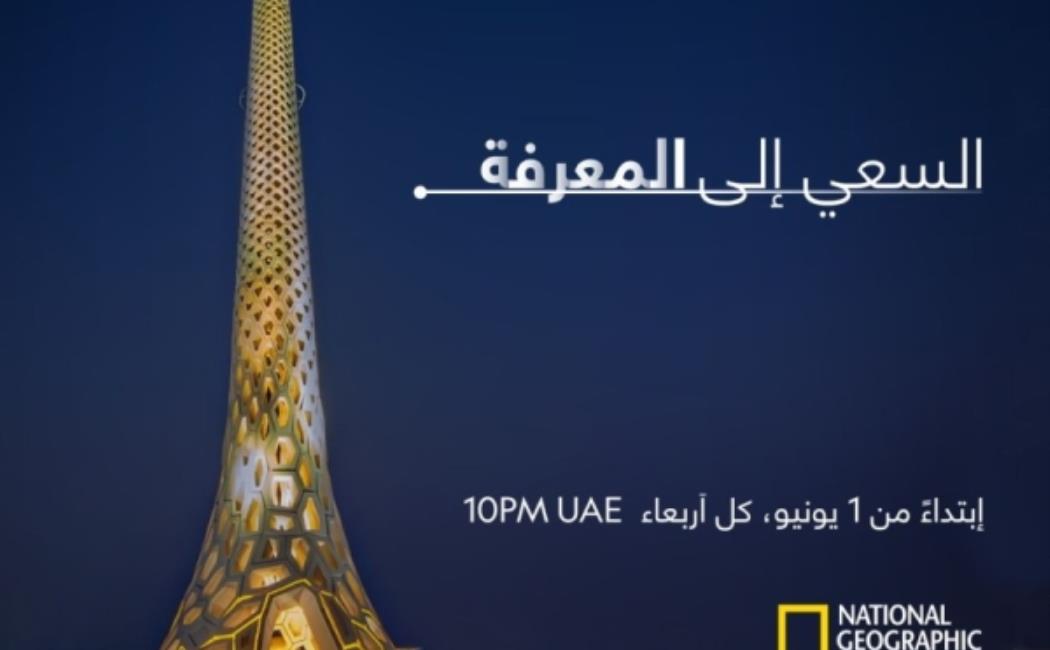 Words from Saudi Gazette - 26th May

National Geographic is shining the spotlight on Saudi Arabia’s King Abdullah University of Science and Technology (KAUST) in Chasing Answers, a new four-part series that explores the emergence of the Thuwal-based institution as a hub for groundbreaking scientific research and development in the region and the world at large.

Home to elite scientists from all over the world, KAUST focuses on research that applies science and technology to areas of global concern. The series delves into three areas in particular - human need, social advancement and environmental sustainability - highlighting important projects with significant impact on both nature and mankind.

Well done to all involved (now many months ago!)